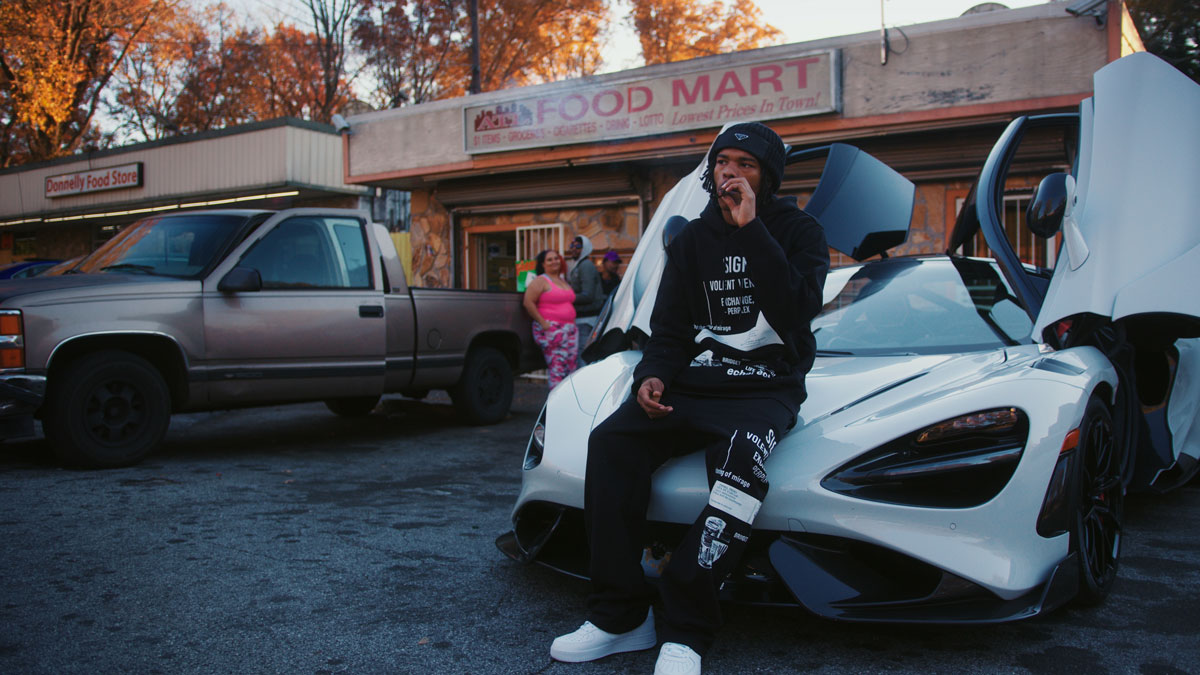 Amazon released the much anticipated LiL Baby documentary on June 11, 2022 to mixed reviews. Currently rated on popular movie review websites at 6.4/10 on IMDb, and 80% on Rotten Tomatoes.

Dominique Armani Jones a.k.a. “LiL Baby”, was born December 3rd, 1994 in Atlanta, Ga. Raised by a single mother, the young energetic rapper was at home on the unforgiving streets of west Atlanta. Living the fast life at an early age led to a sit down in prison for a time. Releasing his classic mixtape “Perfect Timing”, in 2017, LiL Baby caught fire and hasn’t slowed down long enough to cool off. Recently, the Atlanta rapper has been dropping bangers with the biggest acts in hiphop today, linking up with Memphis artist Moneybagg Yo a number of times, as well as Drake and Gunna.

The documentary features sit down interviews with Young Thug, Drake, Q.C. founders P and Coach K, and LiL Baby’s mother. Also shown are rare behind the scenes footage of early interviews including the breakfast club, candid thoughts and opinions on the Grammys, after being the only artist to go double platinum in 2020 with the album “My Turn”, having the highest selling album of 2020 in all genres, and amassing over 12 billion global streams.

There is also a very personal side of the rapper, this is displayed when the audience is invited into his private spaces. Sharing close family moments and placing a high priority on the time spent with loved ones, family is 1st for LiL Baby. Speaking from the heart on social issues he witnessed as a kid, and later as an adult, rapping is just the beginning for the Atlanta native.