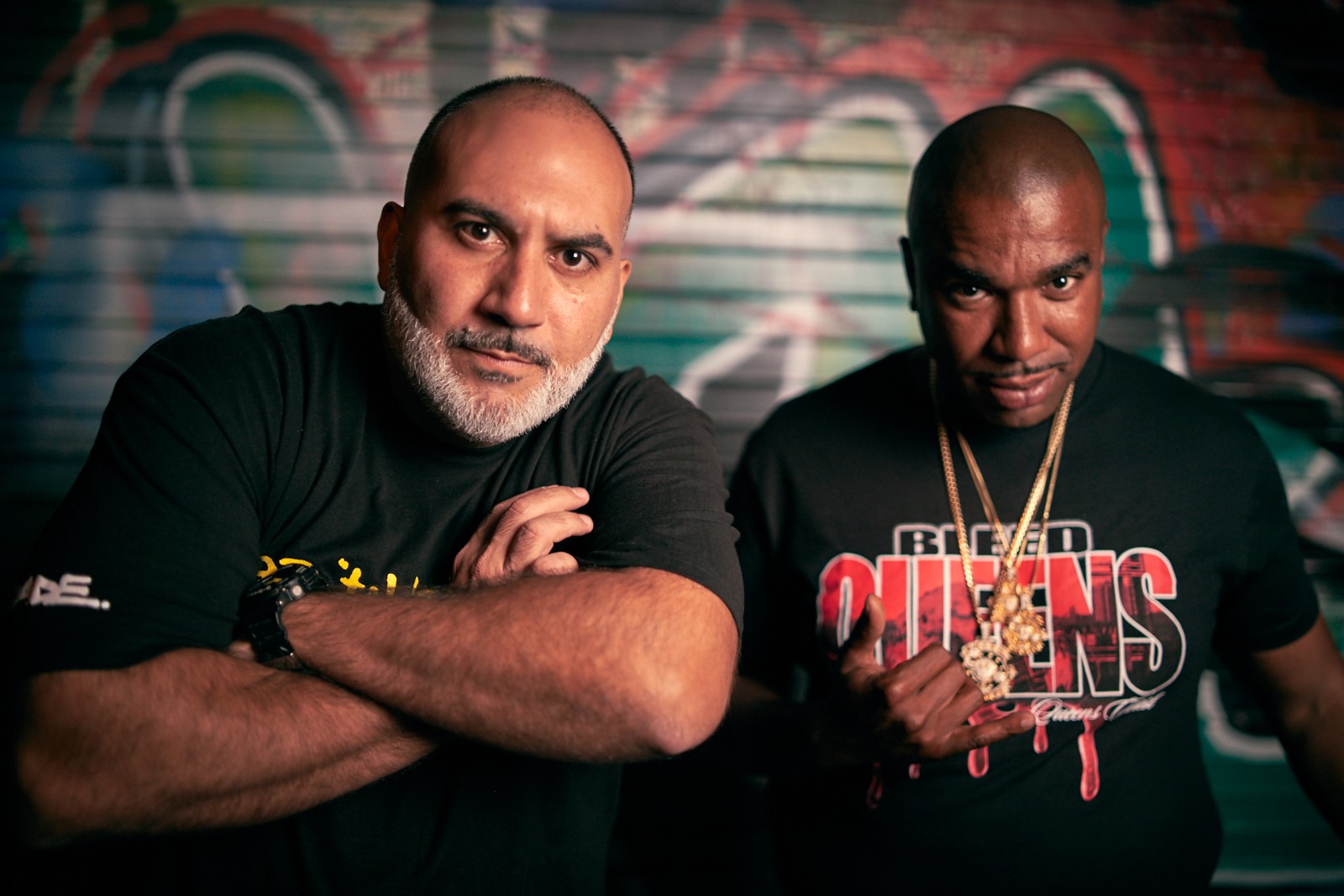 N.O.R.E. was born Victor James Santiago Jr, on September 6th, 1977 in Queens, New York. Growing up in the 1980s, Queens was a very diverse community, heavily steeped in hiphop culture. As a young adult, Santiago had a few notorious run-ins with the law, one of which landed him in jail where he formed a close bond with Kiam ‘Capone’ Holley.

Santiago, performed under the alias “Noreaga”, as 1/2 of the hiphop duo Capone-N-Noreaga (C-N-N). Forming CNN in the early 90s, he along with fellow Queens rapper Capone, released their debut album “The War Report” in 1997. The duo would gain tremendous fan support, hailed for their classic New York sound.

The Queens rapper has also seen success as a solo artist, officially changing his stage name from “Noreaga” to “N.O.R.E.”. During his solo career, he would release music under multiple record labels, including Def Jam, Roc-La-familia, and Conglomerate. Most known for his 1998 Neptunes produced hit “Super Thug”, N.O.R.E. discovered Reggaeton music in a Latino slum in the early 2000s. N.O.R.E would then crossover and find his way on the road to success in the newly popular genre.

Eric Fernando Narciandi a.k.a. DJ EFN was born in Los Angeles, California on May 28th, 1975. Moving to Miami, Florida as a young kid, Narciandi attended Miami Sunset Senior High School, and later received an Associates in Arts from Miami Dade College in 2002.

DJ EFN a.k.a. the Mixtape King launched “Crazy Hood Mixtapes” in 1993, featuring artists such as Outkast, David Banner, and Capone-N-Noreaga. Giving praise to east coast DJs such as DJ Clue, and Tony Touch, EFN wanted to give local artists from his region a platform for their music.

Hosted by N.O.R.E. and DJ EFN, “Militainment Crazy Raw Radio” first aired in 2009, a satellite radio show on Sirius XM. Interviewing artists like Peedi Crakk, and Styles P of The LOX, Militainment Crazy Raw Radio is an early version of Drink Champs. The fun, energetic, party vibe has been a staple of the chemistry between N.O.R.E. and EFN since the early shows on Sirius XM.

N.O.R.E. and EFN began hosting Drink Champs in 2016. Later brought on by Sean “Diddy” Combs to Revolt TV, the network founded by the Bad Boy legend. Dubbed The most professional, unprofessional podcast, Drink Champs has taken the interview process to the next level. Taking shots of high end alcohol brands, the show is said to be focused on giving the special guest interviewee their flowers. A term that translates into celebrating the the artist for their artistry.

In the few years of its existence, Drink Champs is already known for a strong catalog of classic episodes. Before his death in the spring of 2021, DMX gave his classic interview, speaking to the hosts about his thoughts on a possible early death. N.O.R.E. and EFN do a great job with getting the answers and details to the questions and stories we all wanna know.