XXXTentacion: Look At Me 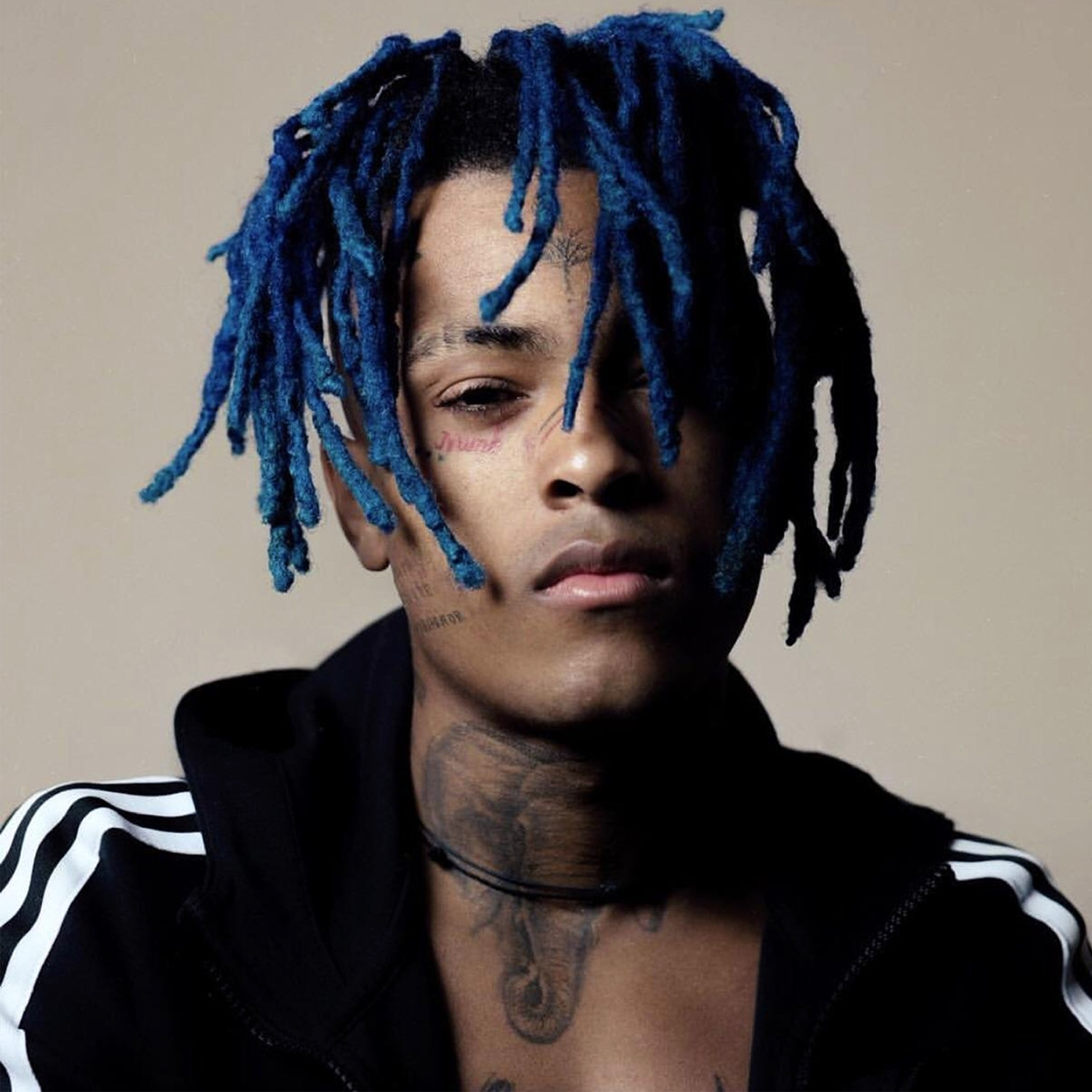 Hulu Original documentary “Look At Me: XXXTENTACION” details the life of Florida teen Jahseh Onfroy, and his iconic transformation into SoundCloud rapper XXXTentacion. Directed and executive produced by Sabaah Folayan, the documentary is said to include honest and open commentary from family, friends, and those who knew the late rapper best.

Open struggles with violence, and mental health, XXXTentacion’s music has left an undeniable impact on a generation of youth. One of the most streamed artists on the planet, his death at the age of 20 was mourned by thousands gathering in the streets in mob like fashion.